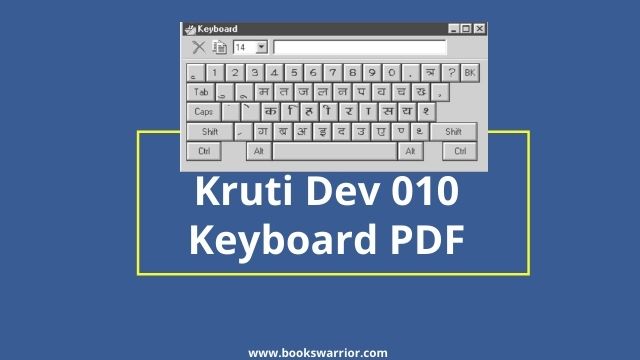 Kruti  dev typing is done on normal and standard computer keyboards in which each button of the keyboard houses two letters (including half letters), vowels, symbols etc on every single button. Which means any button you see on the keyboard will have a function to type two letters, in which one letter can be typed simply by pressing that key but another letter which is on the top of the button is typed by pressing Shift+that desired word button to get that word on screen or paper.

Kruti Dev Is One of the leading fonts for typing in Hindi and is being used as official Hindi font by many States in India.

There are many valuable advantages of Kruti dev typing, many people learn to type Kruti Dev typing for their future preferences. Because in many offices either private or government there is demand for Kruti Dev typers. Also competitive exams like Stenographer, Civil Services exam for stenographers demand Kruti Dev typing.

For this, aspirants need to pass the typing exam for Kruti Dev although in most of the exams it is qualifying in nature but your efficiency and accuracy is observed sharply by the recruitment bodies or agencies because agencies want to select the better candidates from the crowd of aspirants.

In competitive exams, recruiting bodies may ask for certificates or experience letters for Kruti Dev but it is very uncommon but they conduct the test for it thus it becomes clear and reasonable to choose the better performing candidates.

They may provide you with a written letter which will contain some sentences which candidates have to write through the medium of Kruti Dev typing. Instead of providing written letter format there might be dictation also, in which aspirants have to type very sharply, quickly and efficiently. 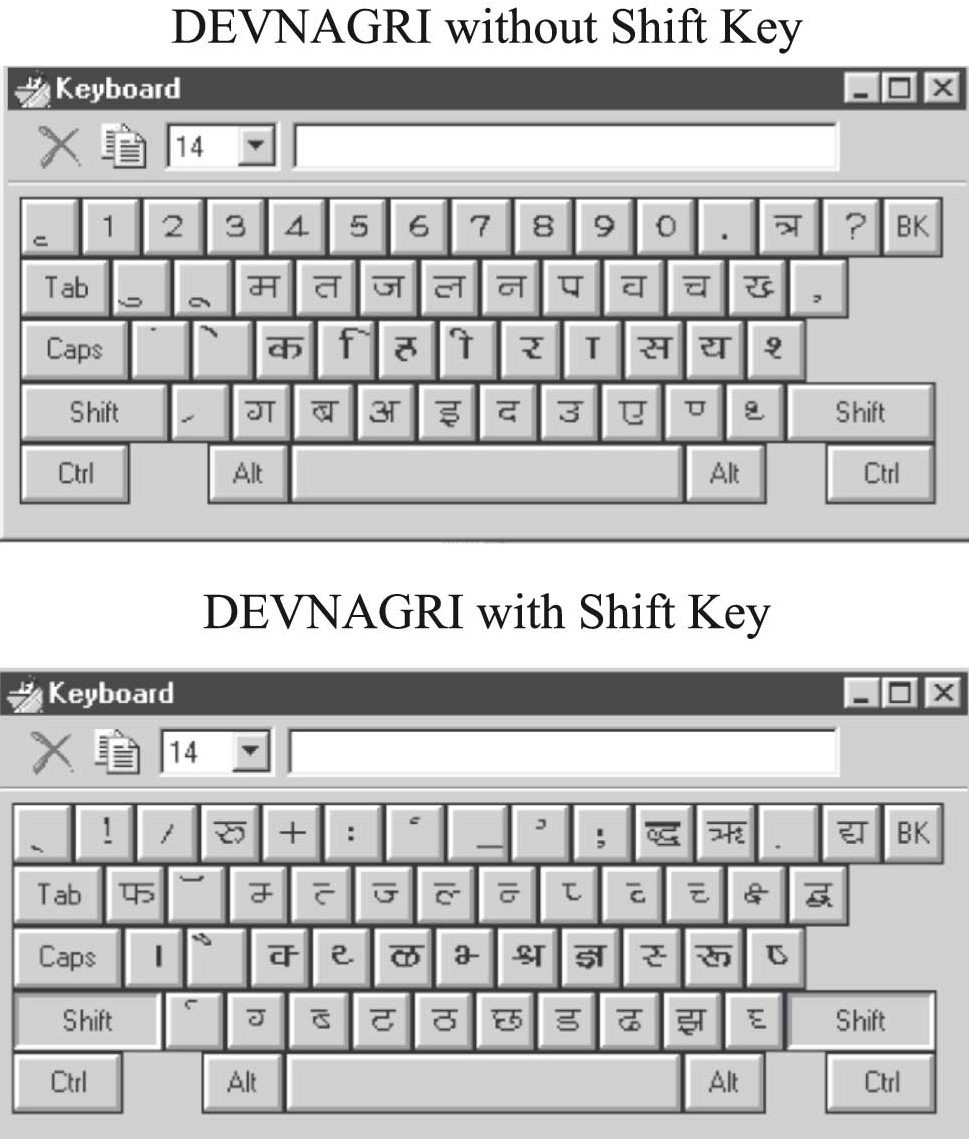 How to get Kruti Dev Typing Format

Kruti Dev Typing does not require any special kind of keyboard but uses normal keyboard which is usually used in offices or workplaces. There is only a need for a font pack for Kruti Dev typing. There are many sites on the internet which may provide Kruti Dev Typing format file, if not then you can try to purchase it from any trusted source by paying some money.

The file format consists of a font pack of codes and micro programs which commands or activates the drivers to type that specific letter or symbol whatever it is given on that particular key or button. Along with that file the preview is also provided which helps to understand the location of the Hindi letters but it is not compulsory because trained people need not to look into the preview but novices can take help from that preview.

In Kruti Dev typing there are some special codes which can be used to type different letters or words more quickly.