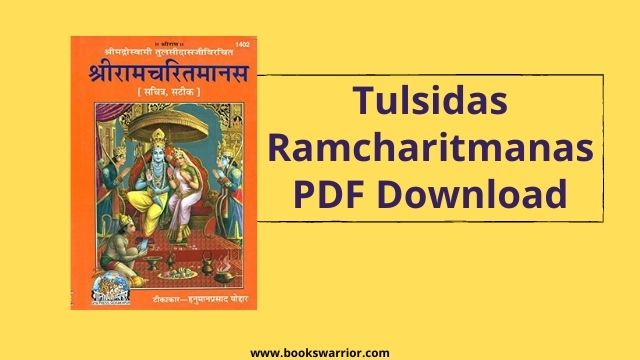 In Shri Ramcharitmanas there are 9388 quadrupes(चौपाइयां) , 10172 couplets(दोहे) , 87 Sorthe(सोरठे), 47 verses(श्लोक), 208 stanzas(छंद) which counts to 10902 which are mainly revolving around the description of Lord Shri Rama with the feeling of devotion and dedication.

Shri Ramcharitmanas was written by Goswami Tulsidas Ji who was a devotee and follower of Shri Rama thus Shri Ramcharitmanas is described as a devotee has written it because there is great and appropriate use of figure of speech like alliteration, allegory, inducement etc which shows that Goswami Tulsidas ji was obsessed and inspired with the great characteristics of Lord Shri Rama.

Originally and traditionally, Ramayan was composed by Sri Valmiki which was in Sanskrit language and Sanskrit at that time was in vogue at that time but Indian Culture faced many foreign invasions due to which culture of Sanskrit got replaced by different languages of different invaders in major parts of India. Thus there was a need to provide the most holy epic Ramayana before the people.

Here Goswami Tulsidas ji gave his contribution in the form of devotion and dedication towards Shri Ram and presented a translated and devotion rich form of Ramayana named Ramcharitmanas in Awadhi.

As of now Ramayana has been translated into more than 300 languages in which Awadhi/Devanagari  Ramcharitmanas gains lots of attention from the readers.

Goswami Tulsidas ji was born in 1511 in a place named Soro which falls in district Eta of Uttar Pradesh.

Goswami Tulsidas ji was a great scholar of Sanskrit.